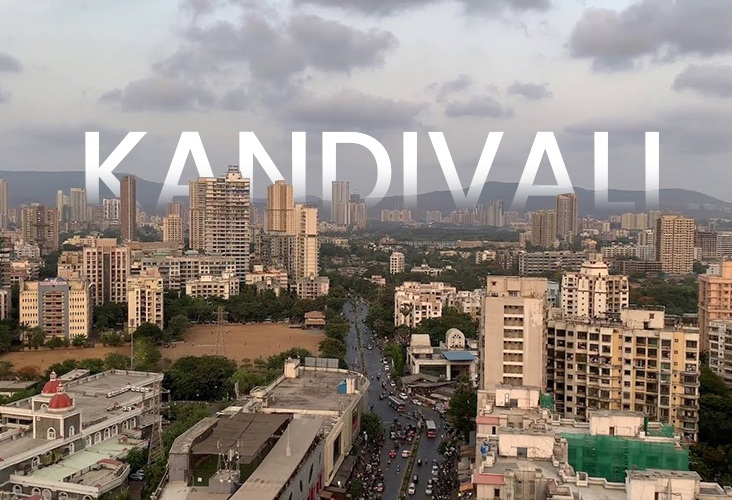 Kandivali is a northern Mumbai suburb. Because of local discoveries of Stone Age artefacts, this city’s history is assumed to go back to that era. Since then a lot has changed in this locality. The real estate market has also seen major many ups and downs during this time. Today the property rates in Kandivali have been at its peak as people prefer to live in Mumbai suburbs. Check out the article to get insights on the latest property rates and 1,2, and 3 BHK flat rates.

Kandivali is split into two parts: the east and the west, like the rest of Mumbai‘s residential neighbourhoods.

The western side has seen significant growth in terms of housing complexes, community amenities, and lifestyle amenities.

As a result, 1 and 2 BHK apartment configurations in Kandivali are more expensive.

In the east, the approximate annual apartment price per square foot is Rs 18,719, which is significantly less.

The property rates in Kandivali tend to increase in upcoming years as the demand for the residential sector is rising.

It is believed that Candolim, an east Indian hamlet, gave its name to the Kandivali railway station, which was built in 1907.

When the region was being quarried for the renowned Malad stone at the time, a factory and a few officer housing units were constructed.

Among well-known buildings back then are the David Sasson library, the Bombay House, and the Western Railway building.

Currently, the area is relatively near the Western Express Highway. During the 1900s famines, Kandivali experienced a significant influx of migrants.

There are still a handful of East Indian households in Kandivali. After the First World War, a large number of Gujaratis moved to the western edge of the railway station.

Malad-Andheri Link Road, Western Highway, and Mulund-Goregaon Link Road are important thoroughfares that connect Kandivali to the majority of the city.

Major workplaces like BKC, Andheri and Goregoan are easily accessible from Kandivali.

All these factors are responsible for growing property rates in Kandivali.

Investors as well as end users have a great benefit from Kandivali because it has undergone such considerable transformation and expansion over the past 20 years. The property rates in Kandivali have also seen a great change in these years.

Here is a list of Kandivali Property rates per Square feet wise.

Here is a list of 1 BHK property rates in Kandivali.

Here is a list of 2 BHK property rates in Kandivali locality-wise.

Here is a list of 3 BHK property rates in Kandivali. 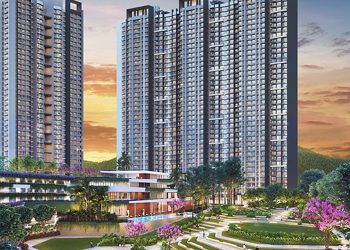 Godrej High Grove delivers high-class amenities, seamless connectivity, and a luxury lifestyle to the residents. If you are planning to... 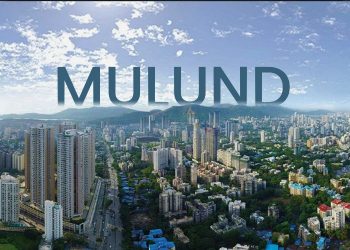 A suburb in northeastern Mumbai is known as Mulund. It is halfway between Navi Mumbai and Thane and is in... 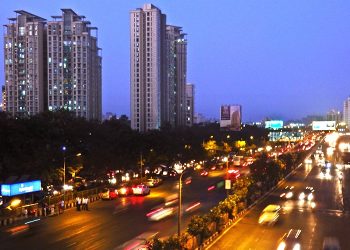 Property prices in Mumbai's Ghodbunder Road are always fluctuating, therefore if a buyer wants to maximise their profit, they must... 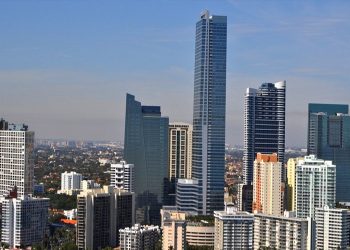 Mumbai is a city of dreams with sprawling entertainment centres and beautiful places to visit. Any other person who comes...

Why You Should Invest In Lodha Casa Viva Thane?

People are searching for